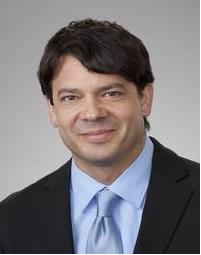 Damon advises clients and litigates many matters involving state and local government laws, including the Ralph M. Brown Act and the Public Records Act.  He is often called upon to participate in overall strategy development to harmonize business and litigation objectives and to conduct negotiations with government entities.

Damon was named as a Southern California Super Lawyer for 2013-2021.