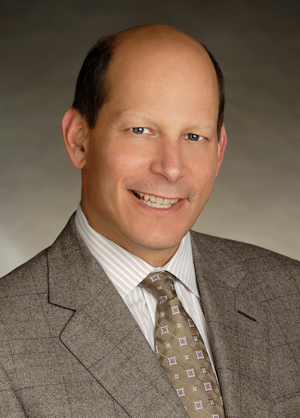 Dale has developed particular expertise in the California Environmental Quality Act (CEQA) and is a widely recognized as one of the state’s leading CEQA practitioners. He has helped protect hundreds of environmental impact reports and other CEQA documents against administrative and legal challenge.

Dale is actively involved in community affairs. He provided pro bono legal assistance to South Central residents and received an Outstanding Community Leadership Award for his work. He is a former member of the Board of Directors of the Westside Urban Forum.