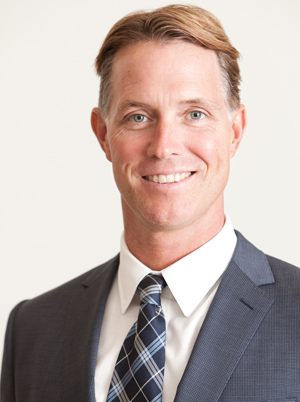 Aaron Clark received a Masters Degree in Urban and Regional Planning with honors from the University of California, Los Angeles, in 1998. Subsequently, he worked as an urban planner for the County of Los Angeles Department of Regional Planning, where, in less than three years, he rose to the position of Principal Planner. While assigned to the Department of Regional Planning’s Zoning Permits Section, Aaron was responsible for processing a variety of complicated and controversial development applications. He spent his last year-and-a-half with the department as planning manager of the County’s ambitious Marina del Rey redevelopment program. In that capacity, Aaron served as the County’s point-of-contact for all planning-related development issues in the Marina (including County liaison to the Coastal Commission and Marina del Rey community members and advisor to the County Department of Beaches and Harbors’ management and Design Control Board). Aaron also shepherded high-profile Marina development projects through all phases of the tumultuous County and Coastal Commission regulatory processes, bringing each controversial project to a successful conclusion before the California Coastal Commission. As a result of his hard work, problem solving ability and credibility, Aaron is held in high regard by the County’s Board of Supervisors, Regional Planning Commission, key County staff and the staff of the California Coastal Commission.

During a portion of his time at the Department of Regional Planning, Aaron was also recruited by and served as Deputy to the Honorable Michael D. Antonovich, Los Angeles County Supervisor representing the 5th Supervisorial District. In that position, Aaron was responsible for overseeing Regional Planning, Public Works, LAFCO, Sanitation Districts, and Community Development Commission issues for the 5th Supervisorial District.